The characters DG, Wyatt Cain, Azkadellia, the Queen, Ahamo, Glitch, and Jeb Cain as used in this story come from the Tin Man miniseries.

This story is set a cycle (a month) after the miniseries and before Tin Man: Dragons and Ninjas. It was written for tm_challenge Round 12A: Honored. 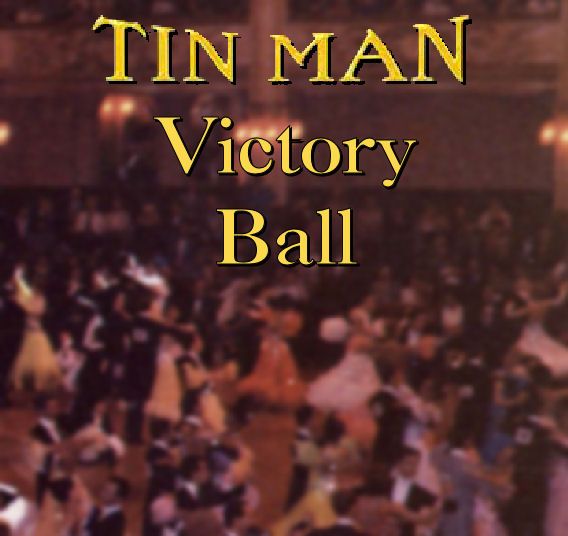 Someone needed to bleed and right now. DGs hands both fisted on the nearest ruffle, but she didnt rip the pink monstrosity off. Her butterflies over her official introduction to the realm in celebration of their victory at the Eclipse collided together to form a Japanese robot of dread now marching in her stomach. No, she couldnt face her adoring public in pink making her skin crawl. 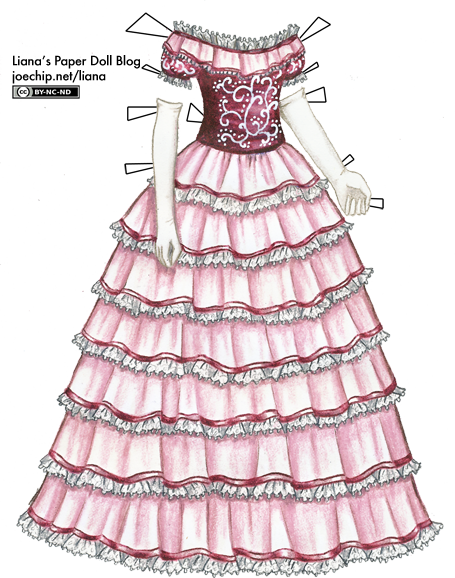 The servants ambushed her. Before she had a chance to open the door to Azs suite, she found herself prodded to the staging area to the ballroom where her family and friends were waiting to march in.

Oh my precious Angel, the Queen cooed. How darling you look. Ahamo, see how darling our Dorothy is.

DG blinked. She was sure her about to be sick if she didnt get out of this pink expression was anything but darling.

Now Ahamo was grinning in her face. Our pretty baby princess.

What am I seven again? She backed away from the gushing royal couple with what she hoped was a smile. Their conversation dived into reminisces of what she had done at a ball when she was three, and DG walked faster. Besides the Queens gown was a lavender powder puff so no help there.

She reached Az and Glitch when she saw what the seamstresses had done to her escort and his son. So naturally instead of asking Az to show her how to change the color of her dress, she blurted, What did they do to the Cains?

Azs smooth yellow gown shifted slightly as she turned. One is a major and the other is a captain so they dont have to wear formal wear.

Rebrained Glitch understood DGs question better. Those are the dress uniforms for the Royal Army of the O.Z. displaying the colors of the territories. In other words, dont make fun of the emerald green pants and jacket with braided trim in blue, purple, red, and yellow across the chest.

DG couldnt let it go without one comment before she left them. Hes the only one who can make that combination of colors look good.

Wyatt Cains hand drifted up to the tight collar of the jacket and tugged it away from his neck. He had hated the whole idea of all this fuss, so hed probably like her plan for payback. The ruffles changed her march to a flounce, which added to DGs displeasure. Jebs face went tomato-red over something his father had said and he disappeared before DG reached them.

Cain was still sawing his head off with his collar when she held out her gloved hand in front of him. Can I borrow your gun?

Because the seamstress pulled a bait n switch on me and she should be punished. A bullet in the buttocks like Forrest Gump wont kill her, right?

Cain wiped the confused frown off his face. I dont have my gun. The braided trim gathered into loops right where he strapped on his gun, but she doubted he was going anywhere without a weapon of some sort. The Tin Man was like a Boy Scout and always prepared for anything. Now why do you want to shoot the seamstress? he asked again.

DG didnt have a chance to answer before the Queen interrupted. Oh Major Cain, isnt our Dorothy precious? DG cringed, but the Queen didnt notice. My angel, please be mindful coming down the stairs. Your attention should be on the guests and not your feet.

We had stairs on the Other Side.

Dorothy Gale, you are not just entering a room. You are making a statement. She glided back to Ahamos arm before the doors to the ballrooms balcony. DGs brave smile fell. Mom and Popsicle wouldnt force her to make a statement in pink ruffles. The Queen was nuts after her years of imprisonment and Ahamo wasnt much better. Why hadnt anyone warned her humoring crazy people meant pink ruffles?

All this aint worth a lousy medal. Cain groused with one of his half-smiles. Well, at least the boys wont be a nuisance. They wont be able to reach you past the ruffles.

Her shoulders slumped as her gaze dropped from the interlocked O and Z embroidered in gold thread above his heart to the floor. I was counting on dancing to keep me from making a fool of myself. She couldnt see her heels so she focused on his black boots under emerald green pants instead.

They stepped closer to the pink ruffles brushing the floor. Then Cains hand circled her waist and the other held hers up to dance. My arms appear long enough. Will that do, Princess?

She grinned. Thank you, Cain.

Oh, it has a price. He released her so they walked to the doors. Make sure I didnt embarrass Jeb as badly as your parents have you and then we can all get through this Victory Ball.