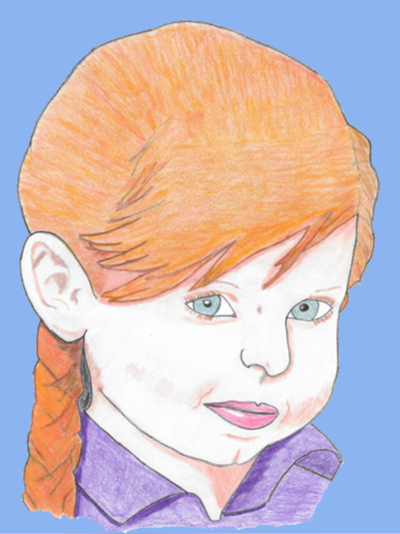 Also known as "What happens to the Thrawn Trilogy if I throw a kid in it?!" I started writing the first draft on September 8, 2018 after I had finished writing "Forsaken No Longer, Outcast No More" and was working on outlining Mission on Mimban and editing Rescue the Farmboy: Liberation. Too many projects at the same time. So I didn't finish the first draft of Unexpected Consequences until July 13, 2020.

Davik Oligard is a character borrowed from The Old Man's Gift or; How Luke Got Stinking Rich by Aviatorman (mooseman13579), mooseman13579, along with the idea that Vader made a will and left all his property to Luke Skywalker. I love the idea; it is awesome. It has lodged into my brain as permanent canon now. This is the second time I have used him.

I finished third draft on Feb. 19, 2021 since I was editing while I posted to Ao3 that started on Jan. 18, 2021. I finally got the fanmix soundtrack finished and the story posted here at the Library on March 19, 2022. I came up with reusing pop-up dialogue boxes to translate the alien languages that I used in the text, because nearly everyone in the GFFA is multi-lingual. It turned out to be more annoying to implement than I thought but I do like the end result. The problem is I fought the code to display "Mando'a" and the code won and refused to work with an apostrophe. I had to write around it since Mara knows Mando'a because I headcanon that it has become stormtrooper slang and she learned it from them. I hope you enjoy the story.