Biker Mice From Mars: Evil Jack: Domestic Bliss is a what-if story. What if Jack McCyber was so totally evil everyone would have justification to hate him? So I made him a lot crazy. I also wanted to have Charley solve her own problem. And since the episode "My Cheese is Quick" was screwed up as a mystery, I'd make it a mystery. Charley would have to figure out what happened to her life.

At the end of 2001, I found myself in charge of a forum on Red Planet to instruct people on how to write, the BookWorm's Corner (not to be confused with the section on my Bio Page). What better way to do that than by taking them through all the steps in creating a story from idea to finished product. I picked the idea above that eventually became Domestic Bliss. The other reason I wanted this story is to show something really bad happening to the character in a believable fashion. Yeah, I do have a naughty side.

This story started off as a stand-alone. It has no bearing on the other Biker Mice From Mars fanfics I have written, the one that are in the Wars Are Won By Those Who Dare series. However, I think it will be the start of it's own series. I already have ideas for at least four sequels. 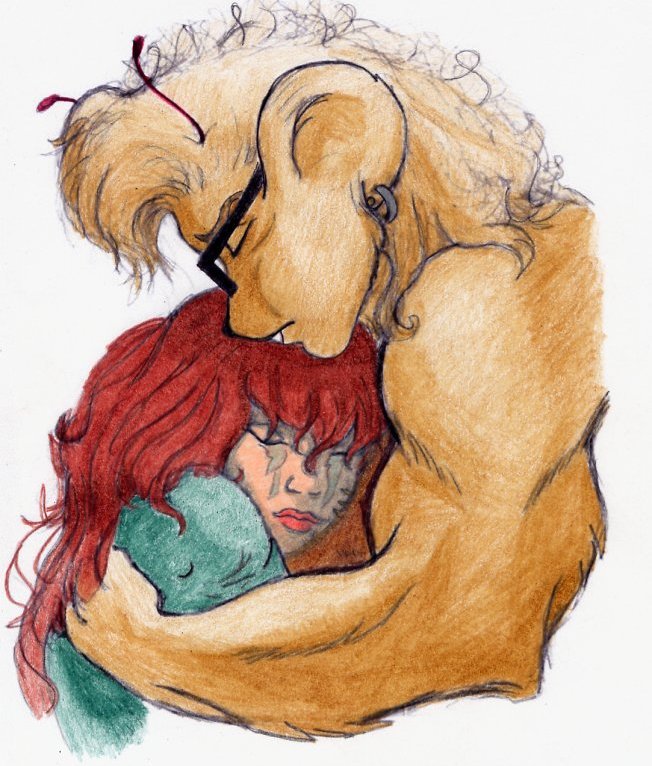 I would like to thank Morning (who also created the faboo illustration near the end, colored by me), Raine-sama, Red Ogress, and the Twisted Trio for beta reading the story. And of course, FoxFire for hating Jack so passionately.

I finished writing Domestic Bliss on July 8, 2002. On November 17, 2002, I uploaded the R version to FanFiction.Net. Since the story is dedicated to FoxFire, I uploaded the NC-17 version to Alternative Biker Mice Site on December 18, 2002. Both the R and NC-17 version were available at the Library on Jan. 19, 2003. And as usual, if you notice any typos and oopsies, please let me know. 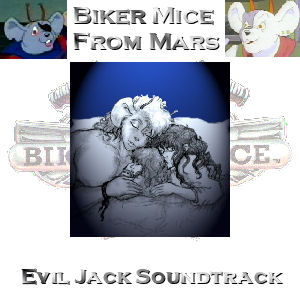 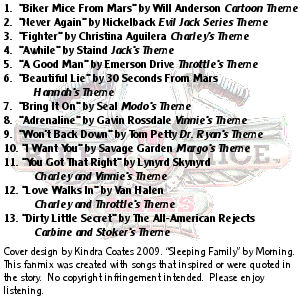