So I was reading emiv's awesome story The Longer You Stay adding all the Robins to the Nolanverse, when multiple commenters asked about the Batgirls. emiv told OnceUponASweetDream, Irony_Rocks, and Ladymercury_10 that she had no plans for them. The muse started plotting. I had already reintroduced Barbara "Babs" Gordon in Meanwhile in Gotham City and I have plans for Stephanie Brown in the Part of the Night series. That left Cassandra Cain, my favorite little bad ass, and bam this story hit my brain.

It wasn't supposed to be a novel. I didn't realize how much I had written until I printed out the first draft and tried to decide on the best way to post it. But I can't begrudge Cass one single chapter. I hope you enjoyed the ride before Alfred showed up.

Alfred showing up: my beta reader totally guessed wrong on who gave Cassandra the intercept mission. Who's your guess? 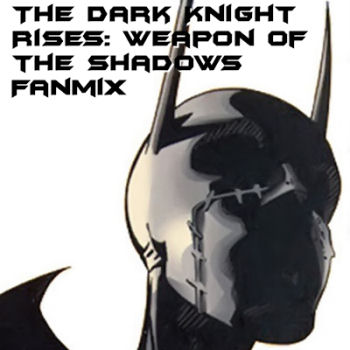 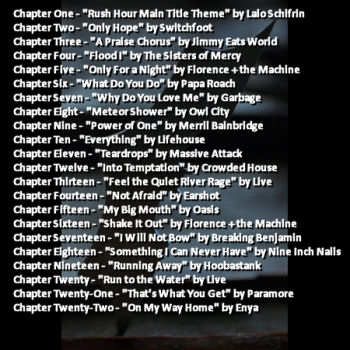